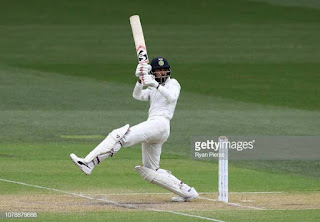 Some Brief about wicketkeepers

As the present time requirements, Indian cricket team needs a wicketkeeper-batsman with good keeping techniques, who can produce dismissals and at the same time can help Indian Captain Virat Kohli in fielding suggestions and DRS like decisions in crucial matches.

On the other hand, to be skilled enough to be able to make some useful amount of runs when the team is in need of them with a good batting average.

We all know that the comeback chances of the legend of Indian cricket MS Dhoni in the international arena. Who has served India for quite a long time with his cool and calm composure? Won a Cricket World Cup for India in 2011 as Indian Captain and played an important role in the final match at Mumbai, Wankhede Stadium as a finisher by hitting a winning six on the last ball bowled in that match.

Let us understand why KL Rahul had become the first choice of Indian team Selectors for the upcoming ICC T20 Cricket World Cup 2020 over the regular wicketkeepers. In this the article, we will study the career graph of KL Rahul and other choices that selectors have for upcoming Cricket mega-event some comparisons and few merits over picking up KL Rahul as a wicketkeeper.

The turning point of Career

As we have seen through the last series which was India vs Australia. During the 2nd match, Rishabh Pant got injured and KL Rahul got a chance of keeping behind the wicket and he has shown immense talent through his wicket keeping. We all know the kind of form he is presently in when he comes out for batting. It is not possible to ignore such talent through the selector's eyes.

While Australia had the upper hand on the game, brilliant stumping by KL Rahul made Australian skipper Aaron Finch walk back to pavilion on a score of 33 on the first ball of the 15th over bowled by Sir Ravindra Jadeja. Later in the same match, he took two more clean catches. This was not the end of heroism when the right-handed batsman came out to bat in the second innings and scored a blistering 80 runs knock off 52 balls to make team India achieve a comfortable win over Aussie's. Thus allowing the Indian team to be able to have a comeback situation in the 03 match ODI series against Australia as Team India was trailing 0-1 before this match.

Competitor in Race of T20 CWC

On the other hand the explosive wicketkeeper-batsman Rishabh Pant is a good option too, but looking at the way of batting and maturity about the game, KL Rahul stands far ahead of Rishabh Pant.

Rishabh Pant can be considered as the second wicket-keeping option in the Indian CWC Squad for the upcoming ICC T20 World Cup later this year.

Sanju Samson is also a name which is in the consideration list of the BCCI Selectors with a brilliant record in the IPL Indian Premier League from almost  02 years the youngster is knocking doors of the Indian cricket team.

He started his cricket career in 2010 by playing for the Karnataka domestic team in first-class cricket. He started his IPL career in 2013. Thereafter he has been auctioned for many teams in the world-renowned IPL (Indian Premier League) from 2013 to 2018. He has performed for teams like RCB, Sunriser Hyderabad and presently he is playing for Kings XI Punjab from the 2018 IPL edition until now.

The players like him possess immense talent and potential which is also visible through the performance of such players.

The young KL Rahul made his international debut in 2014. "Talent makes its own ways" this quotation came true when the talented young batsman scored a brilliant century on his ODI debut in the Indian team, thus becoming the first Indian to achieve such a milestone.

He is ranked third in the Indian batsman list, who has scored centuries in all three formats of the game. Joining the Pool with legendary names who had a great impact on the development of the game of cricket in the Indian continent. 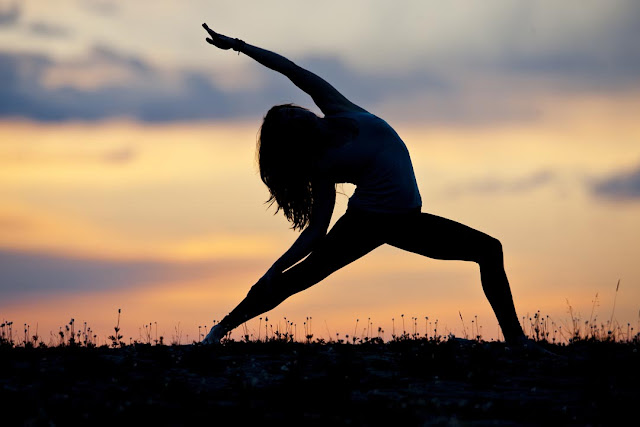 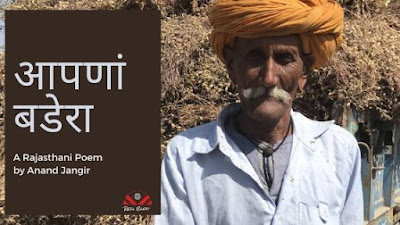 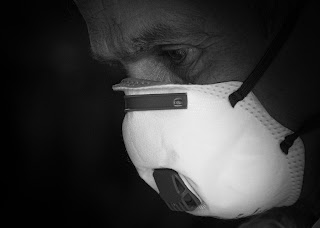